Presenting a Better You

At the risk of starting with a cliché, when we think of writing and authors we picture hermits sequestered away in isolation somewhere, but this is rarely the case – especially in this visual, digital age.  We may not always want to be seen, but in a world that is overwhelmed with people expressing themselves in writing by way of books and blogs and social media, there is still one thing that will stand out above all else; our personal presence.  While some will argue that you either have it or you don’t, the it factor, it actually can be learned and practiced.

There are various elements to presenting ourselves to the public.  The top two are much easier to say than to do – be yourself, and be confident.  It’s almost like writing dialogue in that we want it to read as authentic, but in reality it is to be crafted.  Some people are naturally gifted and can draw people in with a magical energy.  We’ve all seen it.  I am not one of those people.  One of the things that always bothered me most when I would say to someone how much I hated speaking in public, how paralyzing it was for me, was the response of “the more you do it, the easier it becomes.”  Tell that to Barbra Streisand, who still has stage fright to this day.  There isn’t always a turning point for everyone.  I was fortunate enough to have mine and it was the last thing I had expected it to be but it really did put me over the bump that now I’m not sick to my stomach every time I’m at the head of a room.

Other elements that draw people in are our language.  Speaking loudly and clearly is key.  That’s not to say we should hide our accents or other little things that are true to ourselves.  There’s a line in an old country song about a poor southern upbringing that goes “I was smarter than most and I could choose, I learned to talk like the man on the six o’clock news.”  We’ve all also seen some very bad speakers.  It doesn’t lessen their initial appeal, but it does turn people off if they have to work too hard to understand what’s being said.  It buries the message.


So let’s start breaking down how this directly applies to writers:


And here are some basic tips:


o   That’s not to say that you need to memorize it.  And while practice certainly helps, for someone such as myself it really doesn’t do a thing so I put in time analyzing the cadence and rhythm of my speech, timing, and being familiar with my topic or anything I’m about to read.  Own your material.


o   I have heard some amazing stories that I just couldn’t get into because I couldn’t get past the author never looking up from their pages.  Especially poetry, one of the most emotional genres and it begs to be seen as much as heard.


o   Don’t hole yourself up as if you were in a dark corner.  Be open, and let others see you.  Even when behind a podium, use your hands, be sure to smile, but don’t overexxagerate.


o   Know when to pause for effect, and know when to emphasize certain words.  Timing is everything.


o   Keep to yours!  If you are not given a time limit at an event, ask.  Be aware of the attention span of your audience, and how the type of event plays into how long your reading should be.  In general, 5 minutes is a reasonable amount of time.  But if you want to appear as professional and be invited to participate, be mindful as a show of respect.  I was in an event recently featuring 10 authors and we were given a 6 minute limit, including our introduction.  Only two of us stayed within our limit.  Everyone else ranged from 15-25 minutes and the audience was ridiculously restless as we went over the 2 scheduled hours.


o   If you have been invited to be in an event with other authors, take note that most of the audience is not likely to be familiar with your work.  This means that while you want to seize the opportunity of a new audience, if you are a standout genre or tend to be controversial, keep in mind the pendulum effect – you can turn people off as easily as draw them in.  Factor this in when choosing your piece.


o   Let me preface this by saying that I believe in the legitimacy of art – it is our greatest historian and depicts the world around us in movies, music, sculpture, graffiti, books and television.  Sometimes – often – that includes controversy and some sketchy language or visuals.  It is essential to share the unpleasantries of the world as much as the joys and the fantastical.  However, we need to be aware of who is around us.  Bookstores are always open to the public during events, so have the respect that you don’t want to turn their customers away.  In choosing your selection, consider if it is graphic in nature or includes offensive language.  Is it really in your best interest to read that?  One of the bookstores I read in regularly, the kid-lit section is right next to the event space.  Despite the consistent darkness of my work, I always keep that in mind.  Is that f-bomb really needed in this particular instance or can another word be temporarily substituted if given the proper emphasis?  Even though it may be timely and cultural, think ahead about how a racial slur may affect the current audience – is there a chance you’re going to single out anyone in the room?  Are your politics on the extreme side, or can it be shaped to reflect you but not come across like an angry tirade that will cause others to leave?  Are you going to be reading a right wing piece in a left wing venue, and if so how will you do it with some smidgen of taste and decorum?


o   I learned this the hard way when I was reviewing video of myself and had forgotten my training that everyone on the stage needs to be in their role at all times.  If it’s someone else’s turn to speak, but you’re on a panel or sitting with others at the head of the room, don’t look bored or chew on your nails or visibly roll your eyes.  Don’t be looking at your phone.  Remember the golden rule; if you can see them, they can see you.


o   I always recommend recording any event you take part in.  Do it because YouTube is the #2 search engine – video is the ruler of the internet today and goes hand in hand with social media.  It’s easier than ever to do with the advent of smart phones and recording/editing apps.  Learning the basics is a useful tool to have.  But if nothing else, do it for yourself.  Ask a friend to record for you, and watch it at home to see what you are doing right and what could you be doing better.  When I worked with a racetrack doing video and commentary, many drivers would ask me for copies of the recordings so that they could analyze their performance.  When I was in radio broadcasting, it was essential that we play back our shows all the time to hear what needed to be improved.  Especially when it came to talking over a song – every second mattered so that we didn’t overlap the singing.  If you are so inclined, practice at home; you can purchase a small tripod and set it up yourself.


o   Don’t let fear and paranoia overcome you, but do try to prepare for things to go wrong.


So, in the end, practice isn’t going to make any of us flawess but that’s okay because let’s face it – perfection can be boring.  The idea of writing is often to engage with the world and as with any job, there are caveats that go with it.  Only you can decide the path that will get you the audience and fandom that you want.  Being out in the world is almost always key.


As the saying goes, “don’t hide your light under a bushel.”  Or as the song says, “you got to let your soul shine.”

Posted by Kymberlie ~ WriterOfTheStorm.com at 3:49 PM 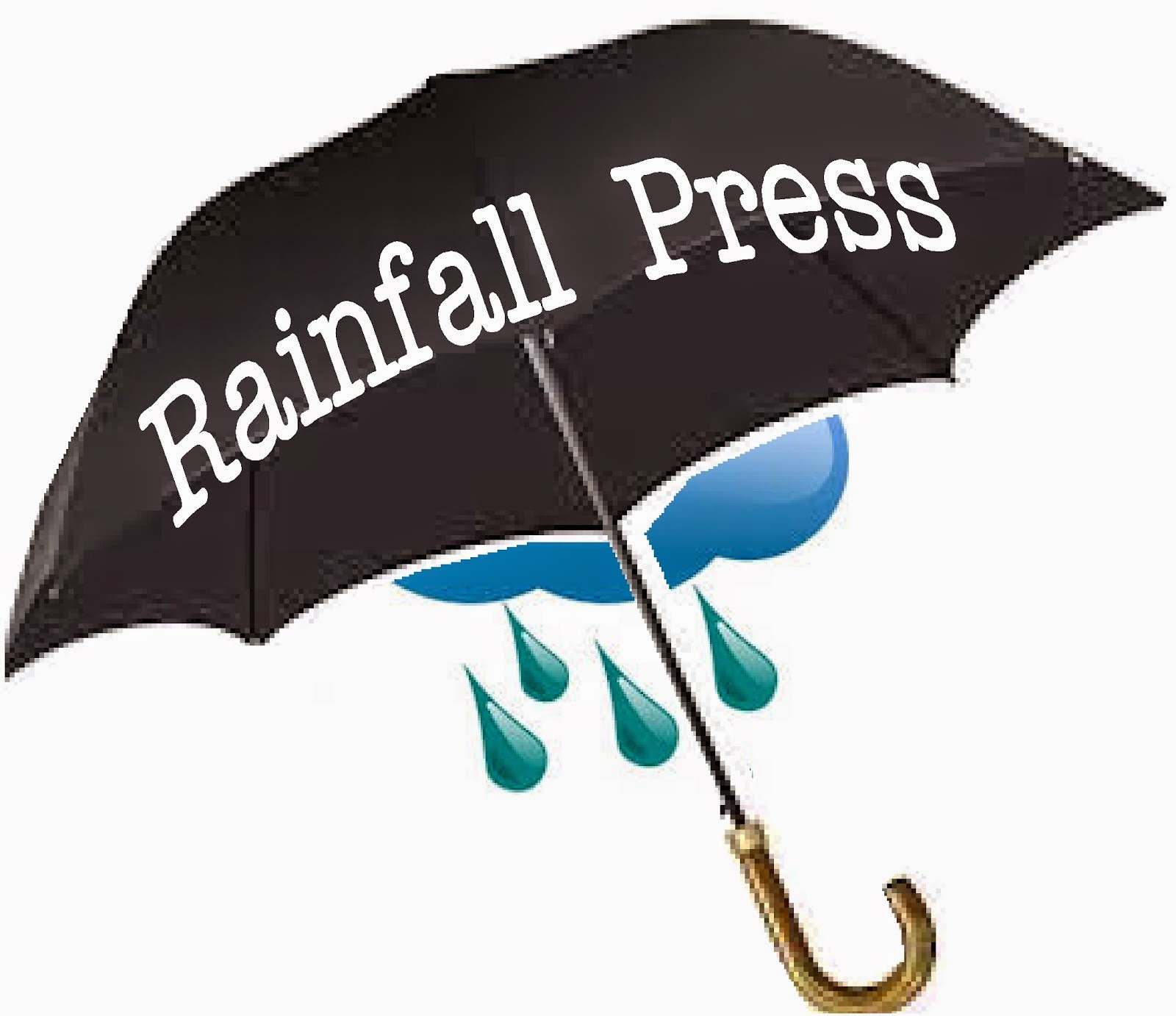